New tunes coming soon.  And a new bass player.  Maybe other new members if I can con anyone into it.

Well 2017 was interesting, but it’s all over now, so let’s play a show at the Empty Bottle, on January 3rd, with Brisco Darling and Terriers.  Fun fun fun fun

Michelles v3 is busy in the space plucking strings, pushing buttons, singing words, and tightening it up.  Shows will come soon, Dark as a Daisy will transcend ones and zeroes, thought will become sweat, light through the trees, shimmering asphalt, sweet petrichor memories, shanti, shanti, shanti.

Dear Unnamed Music Blog– Imagine my excitement when I received your email explaining that you had received my album submission, and enjoyed it enough to write a review.  Now keep in mind this wasn’t a cold call on my end, someone who apparently contributes to your site had previously contacted me saying that they had heard some tunes, liked them, and encouraged me to submit to your site for consideration. As I read on, however, my excitement quickly turned to bewilderment as you laid out your payment scale, ranging from a free mention in a weekly roundup, which doesn’t include any links or relevant information, up to $40 for a professionally written review, with links and everything! And to make sure you don’t dissuade people with the chance of a critical review, you even offer a guaranteed rating of 3.0 or above. Wow, what a deal!  END_OF_DOCUMENT_TOKEN_TO_BE_REPLACED

Well, that’s that…  The long gestating new record has been tracked, re-tracked, mixed, re-mixed, tweaked and twisted and then one day you decide to say it’s done, and that’s how records are made.  As of this writing, it is only available on Bandcamp, but it is making its way through the intricate series of tubes, and will soon be on all of your favorite digital platforms for download and streaming.  What a world! 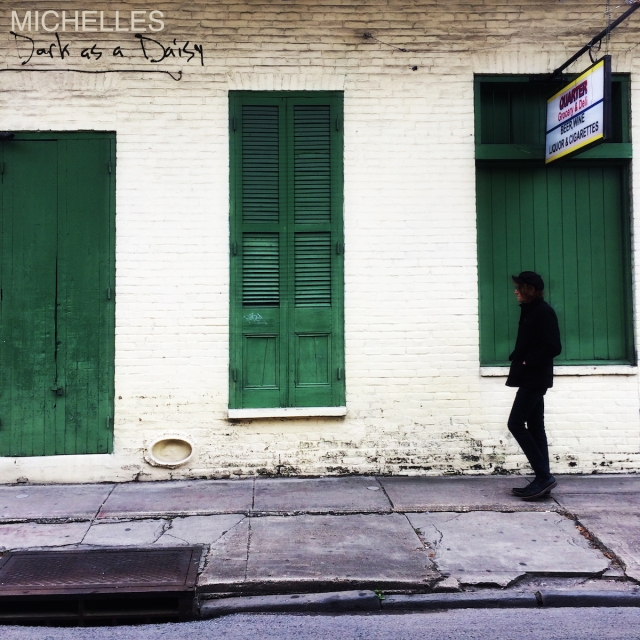 There have been a few mentions in the last week regarding the hottest new track since MacCarthur Park.  Many thanks to Obscure Sound, Little Indie, and The Revue for taking some time to give All Is Forgiven a spin and pen a few words.

The new record is in the can, awaiting final mastering and artwork.  It’s been a torturous process as anything that one spends months working on should be…  It’s been tweaked and twisted, re-tracked and re-mixed more times than I care to think about.  Records aren’t finished, they’re abandoned.

Yes, it has been a long year since last bothering to write into the ether.  And what has transpired?  Well, Bernie lost, so the thousands of dollars we helped raise on his behalf are hopefully going somewhere useful.  Shortly after that, Doug stopped returning calls, and has since been missing and feared dead.  This partially explains the lack of live playing in a year.  It’s harder than one might have thought to find someone who can play guitar, keys, and sing, and doesn’t mind doing it all for nothing but Schlitz.  But meanwhile, given the time off from the exhausting work of playing to empty but loving houses, writing and recording resumed, and there is now a long player in the can, which will come out shortly, maybe.  Or I could keep rewriting and rerecording until the end of time, which would be fine.

Let’s see, what’s been happening….  We played a show downstairs at the Subterranean with some nice Virginia folks called Avers.  A tiny camera in the ceiling caught the action, and can be found at GigityTv.  It even includes some sound check, neat!

Later this month we’re going to play BernieFest 2015, with all proceeds somehow making their way into Bernie Sanders’ pocket.  We are hoping for some quid pro quo in the form of a cushy diplomatic post, maybe Luxembourg or Malta.

Work on a new release continues unabated, and a furious bidding war between Columbia and Atlantic is surely not far away.

Next week, or rather the week after, June 11th anyhow, we’ll be at The Beat Kitchen opening up for Canadian fuzz monsters Pet Sun.  I know I say this every time and it’s getting a bit predictably redundant, but I’m pretty sure this is going to be a good show with a good turnout and with fun times had by all.  In the meantime we’re (I’m) still pounding away on a new record, writing new songs, discarding half written ones, and recording things in fits and spurts.

“Summer is only the unfulfilled promise of spring, a charlatan in place of the warm balmy nights I dream of in April.  It’s a sad season of life without growth…It has no day.”